I just killed a fly.

See, with insects and really all creatures, I usually follow an ideology close to the Jain tenet of non-violence.  I remember hearing about how Jain priests sweep the ground in front of them as they walk so they won’t harm any little animals in the dirt.  Ok, so I’m probably guilty of accidentally crushing a few ants as I walk, but there was a time when I couldn’t even bring myself to slap the mosquito indulging in my O-negative.

Those days are over.  I grab a pack of baby wipes, which is the best flyswatter I can locate in our kitchen, and smack that fly hard.  The fly gives up the ghost and falls into a pan soaking in the sink.  After staring at the floating corpse and muttering “ew” repeatedly, I fish it out and dispose of it sans eulogy.  I’m just not cool cohabiting with flies.  Besides their dirty little feet, I’ve heard too many horror stories here about maggots found growing in jars of Nutella.  The Haifa climate is a great nursery for all sorts of bug babies.

This willingness to murder flies must be connected to my recent forays into the world of meat.  While I’m not a vegetarian, I usually eat meat only a few times a week, and almost never beef.  I read Ruth Ozeki’s My Year of Meats when I was eighteen, and that turned me off to the meat industry.

Plus, I’ve been warned about the chicken here, which reportedly has preternatural powers to expand one’s waistline.  “Stay away from the chicken,” they say.  “My sister came here, and she gained 25 kilos in a year.  It was the chicken.”  Apparently Israel pumps their birds full of hormones.  I shrug, a little insulted that Israel is trying to outdo the States in unethical meat practices. 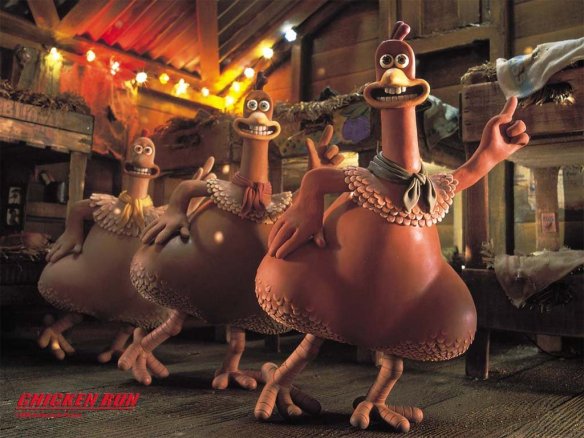 Yet chicken is the only raw meat I’ve brought myself to cook.  I’m still terrified I’ll poison whoever I’m feeding by thawing or cooking it wrong.  Honestly, I don’t think I’d ever fully observed chicken being cooked before I attended an Indian cooking class here.

Now I find myself preparing  butter chicken for eight guests, wondering if eight departments will find themselves one staff member short tomorrow morning.

Please note that not only did the chicken turn out to be non-poisonous but also delicious.  Can you see the almost-tadik on the right side?

Maybe I should learn to cook tofu–or better yet, seitan.  I like seitan, I think, despite it consisting of “high protein wheat gluten,” which sounds like “nutritional yeast” and other weird vegan products I’m not alt enough to touch.  The word is Japanese, and I don’t really know how to pronounce it, so I call it “satan.”   As in, “I bought satan today.  I put satan in the freezer, and later, I will cook satan.  Have you tried satan before?”  Well, have you?

2 thoughts on “The carnivore”